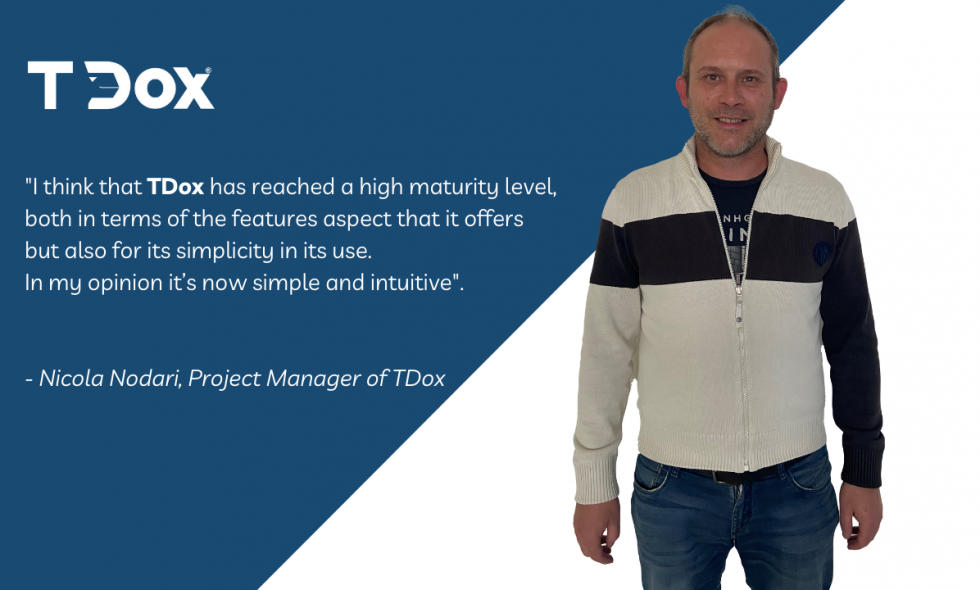 Discover TDox from another point of view through the chat we had with Nicola Nodari, Project Manager of TDox, who worked on the software from the very beginning.

We talked about TDox, of course, how it’s evolved through the years, but we also talked about the digitization of companies and the main requests that he received from different customers. Here’s our small chat with Nicola.

Hello Nicola, thanks to be here with us. Let’s start with your experience in the company: how long have you been working in While True? How has it evolved through the years?

Hello everyone! Well, I’ve been working in While True since it has been founded and I can say that the company keeps evolving not only from a technological point of view, which is necessary for the organizations that operate in our sector, but also all those aspects related to the quality of working life which impacts a lot on personal well-being and on our families. As a matter of fact, our corporate welfare plan includes a substantial benefits pack and the possibility to work from home.

What are your daily tasks you have to perform?

At the moment, I’m mainly focusing on management tasks. In other words, I take care of everyday life activities which are needed to manage tasks and resources, but also other activities that regard the periodic monitoring aimed at achieving the goals established during the planning phase by the management.

You’ve got the chance to work on TDox for a long time. How do you value the software?

I think that TDox has reached a high maturity level, both in terms of the features aspect that it offers but also for its simplicity in its use. In my opinion it’s now simple and intuitive.

How you think that companies can take advantage of TDox platform?

With TDox organizations have the possibility to configure in one single platform a series of tools and applications (forms) which can be used in every sector. For instance, a company can use TDox in many ways: the creation of work orders, the assignment of tools or corporate assets to its collaborators, to collect inventory data (a process that is easier with the use of low-code technology). Basically, in one platform it’s possible to manage different tasks that concern different corporate sectors.

Another big advantage is the timing with which a digitized process can be made available to users. It was some years ago, but I still remember the astonishment and the incredulity of the IT manager of an important group that operates in the energy sector when we told him that in a couple of weeks, we could start with a pilot project.

At that time, the IT manager’s choice of that group, who became our client later, was between the implementation of a custom app and the adoption of TDox as a corporate tool. I believe that the consistency and the reliability of the collected data are additional advantages that organizations can harness by adopting TDox.

What about TDox’s evolution? How has it changed?

The platform was born by a good idea that has been constantly developed through the years and on which energies and money have been invested. At the beginning, the biggest effort was made on the implementation of a series of basic features that allowed the platform to be quite flexible.

Later on, various graphic aspects have been revisited which gave the chance to significantly improve the user experience. Contextually, new advanced features have been implemented through which is possible to realize complex and interoperate processes. TDox keeps evolving, actually now we’re talking about AI and AR which have been recently implemented.

Speaking of the use of TDox by the organizations, what’s your opinion on the digitization of Italian companies?

Unfortunately, digitization of Italian companies is still inadequate. According to the 2021 Digital Economy and Society Index (DESI), Italy is one of the last countries of the European Union and this has implications for the Italian organizations. However, the recent statistics say that companies have been rapidly catching up and this is undoubtedly positive news.

In Italy there’s a lack of digital competence, do you agree with that?

In Europe it was analyzed that the level of digital skills in the population of working age is approximately 33%; in Italy the percentage drops to 25%, so yes, I agree with that.

For this reason, I believe that TDox can give a great support to the companies, since it has simple and clear interfaces and thanks to low-code it can be used by anyone, even those who have fewer digital competences.

You have been working as a consultant, so could you please tell us the most common requests that you received from the clients?

The main requests concerned the rapid availability of trustworthy data, and this can be obtained only with the digitization of processes. For instance, some customers complained delays for what regarded the invoice process due to the lack of supporting documents for the tasks performed by their collaborators. In fact, they sometimes didn’t have the possibility to come back to the office to leave the documentation or they carelessly forgot these documents which caused more than a problem to the company.

With TDox, this problem disappeared, because as soon as a technician finishes to compile a document, data is immediately available for the back-office. Other customers had problems with the correctness and completeness of the information reported in the document by their collaborators who sometimes, for various reasons, didn’t fill in some important information.

Even in this case, TDox helped these people with warning notifications when they forgot to fill out a section or they made some mistakes during the compiling.

Abbanoa is one of the clients with whom you still relate to for implementations and developments. What kind of work have you done for them and how do they leverage TDox?

Abbanoa had to trace and to supervise all the activities that were performed in the construction sites by other companies. In collaboration with the customer, we’ve identified and built all the needed forms, we’ve integrated TDox Agenda in their system (a planning tool that has been created ad hoc for the client), and we’ve realized the necessary views to consult data from web. At the same time, by leveraging the services made available by TDox, we’ve configurated the data exchange between the app and other software that have already been used by the company.

We also know that you took care of the ISO 27001 certification. Could you specifically tell us what it is and why this certification is so important for While True?

The ISO 27001 standard is an international certification that consists of a series of requirements necessary to secure corporate information. It’s a sort of collection of “best practices” that have to be adopted in order to protect the information resources. For While True, but also for all the other ICT companies, the ISO 27001 has become a minimum necessary requirement and this is demonstrated by the fact that more and more foreign customers, but ultimately also the Italian ones, have been requiring this certification in order to establish a collaboration partnership.

This happens because a certificated enterprise is more organized and secure, therefore customers deem it more reliable. Anyway, obtaining the ISO 27001 certification is just a starting point, since we’re already working on other certifications.

Talking about the future, what are the next projects you’re working on?

For the future we’re working on improving TDox by developing new solutions and new features to make activities even faster and easier. The implementation of the augmented reality with the use of artificial intelligence is a good example, but we have more projects to develop.

The only thing that I can say is to stay tuned on our social channels where we keep updated our customers about all the new implementations we make. We always aim to do better in order to encourage companies to get digitized.

Thank you for the opportunity to talk with you Nicola, we want to end our small chat with the last usual question: if you had to describe TDox with 3 words, what would they be?

We thank again Nicola Nodari, Project Manager of TDox, who exhaustively answered to our questions. If you got curious about TDox or you have some questions, do not hesitate to contact us to know more about TDox and what it can do for you. Furthermore, if you are interested in seeing what TDox looks like in action, request a free demo, and discover a new world of opportunities.
We’re low coding your business apps! 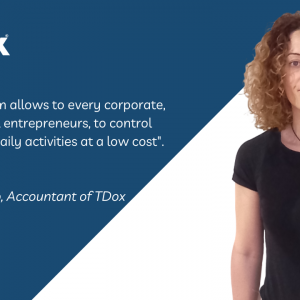 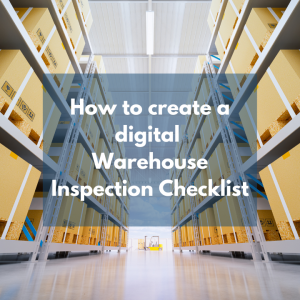 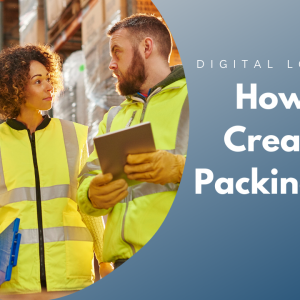 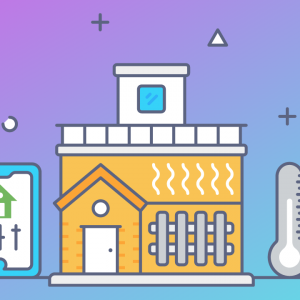 SOFTWARE FOR THE HEATING SYSTEMS MAINTENANCE 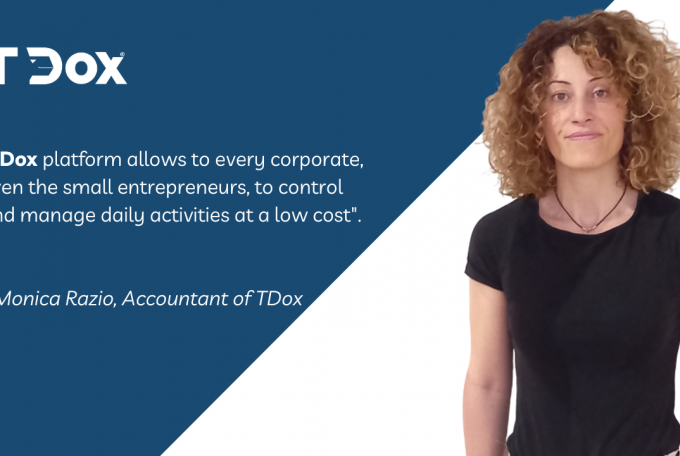 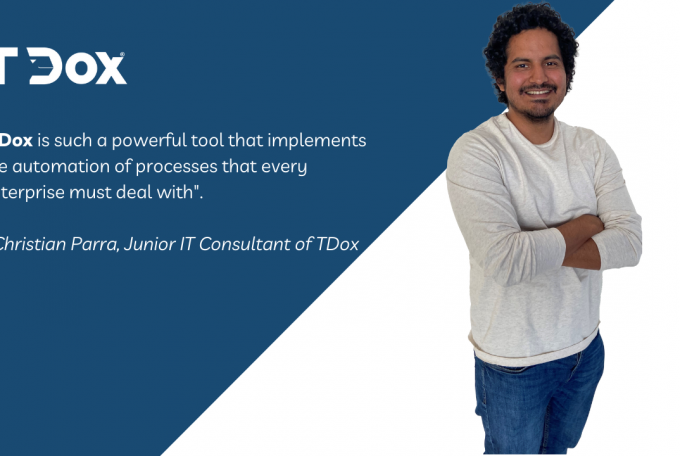 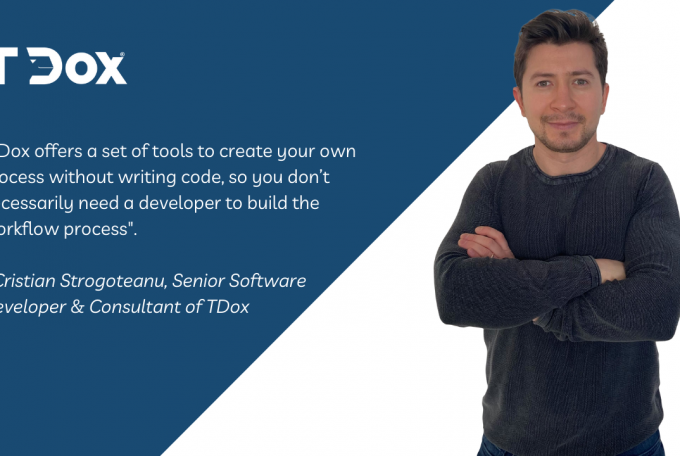 Read more
We use cookies on our website to give you the most relevant experience by remembering your preferences and repeat visits. By clicking “Accept All”, you consent to the use of ALL the cookies.
Cookie SettingsAccept All
Manage consent

This website uses cookies to improve your experience while you navigate through the website. Out of these, the cookies that are categorized as necessary are stored on your browser as they are essential for the working of basic functionalities of the website. We also use third-party cookies that help us analyze and understand how you use this website. These cookies will be stored in your browser only with your consent. You also have the option to opt-out of these cookies. But opting out of some of these cookies may affect your browsing experience.
Necessary Always Enabled
Necessary cookies are absolutely essential for the website to function properly. These cookies ensure basic functionalities and security features of the website, anonymously.
Functional
Functional cookies help to perform certain functionalities like sharing the content of the website on social media platforms, collect feedbacks, and other third-party features.
Performance
Performance cookies are used to understand and analyze the key performance indexes of the website which helps in delivering a better user experience for the visitors.
Analytics
Analytical cookies are used to understand how visitors interact with the website. These cookies help provide information on metrics the number of visitors, bounce rate, traffic source, etc.
Advertisement
Advertisement cookies are used to provide visitors with relevant ads and marketing campaigns. These cookies track visitors across websites and collect information to provide customized ads.
Others
Other uncategorized cookies are those that are being analyzed and have not been classified into a category as yet.
SAVE & ACCEPT